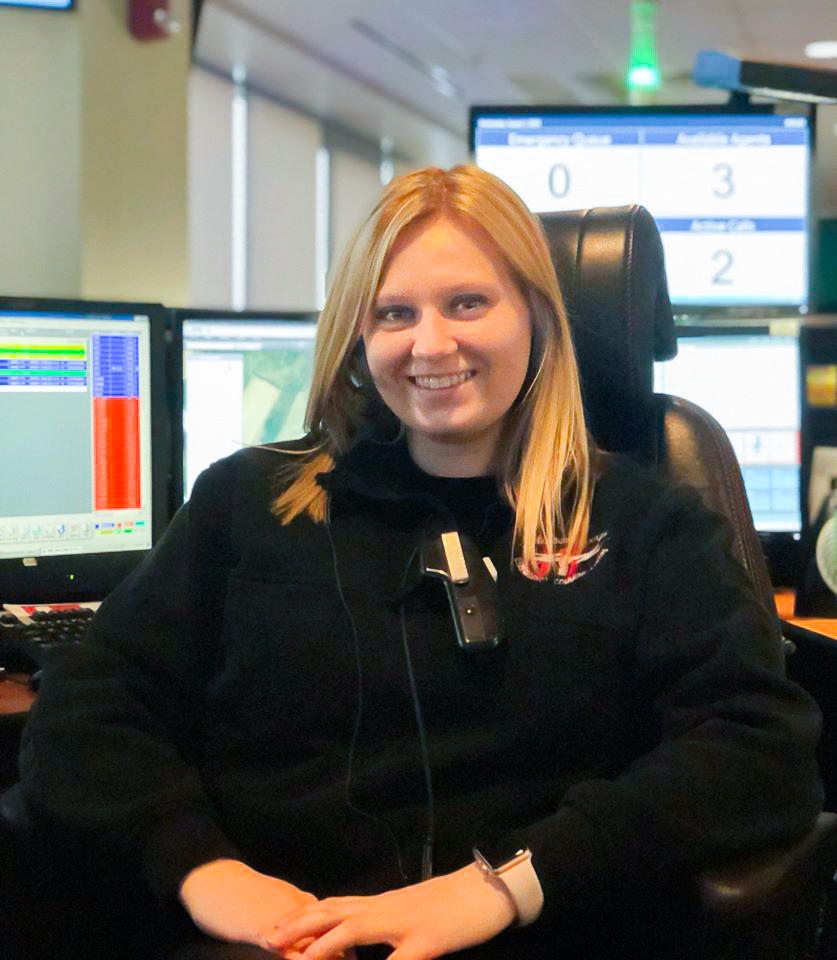 The Harrisonburg Rockingham Emergency Communications Center is pleased to announce the promotion of Kenzie Herring as the new B-Shift Supervisor!

Kenzie joined the HRECC team in July of 2013 and was promoted to Master Communicator in January of 2016. Kenzie also serves on the HRECC Telecommunicator Emergency Response Team and is a member of the Virginia Communications Cache Team.

Kenzie has a wealth of knowledge in her field and we are excited about her new role in the HRECC. Please join us in congratulating Kenzie on her promotion!